Two new plays on the theme of home by emerging Welsh acting and writing talents Bethan Cullinane and Gary Lagden, who both currently live outside Wales.

Salt by Bethan Cullinane is a tale of love, loss and salty lips, as a young woman returns to the Welsh village she once called home after ten years away.

Fly Half by Gary Lagden is a lyrical hymn to one man’s passion for his family, his town and his beloved game of rugby, accompanied by musician Gareth Moulton.

Following individual success at the RADA Festival 2018, these stunning performances by two RADA graduates are now staged together for the first time. A passionate reflection on all the things that matter: Wales, memory, homecoming, rugby – and chips. 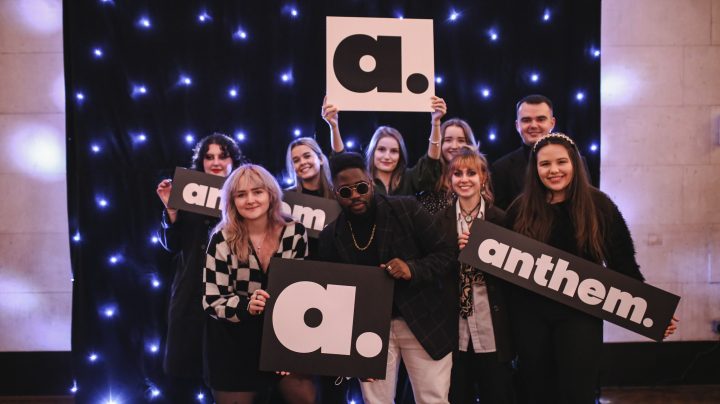 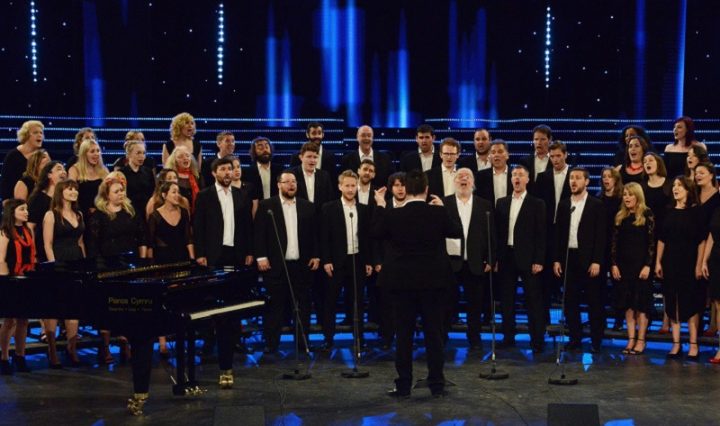 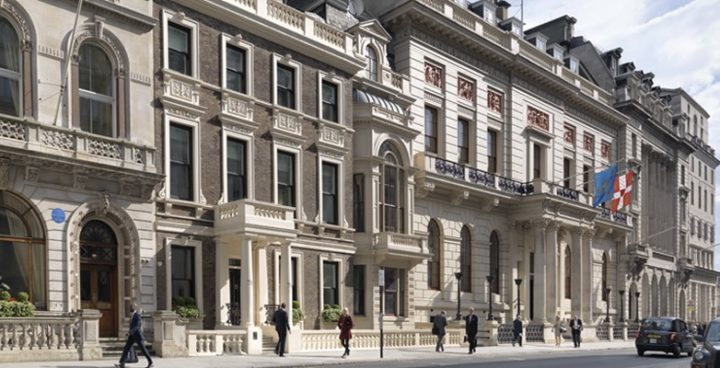