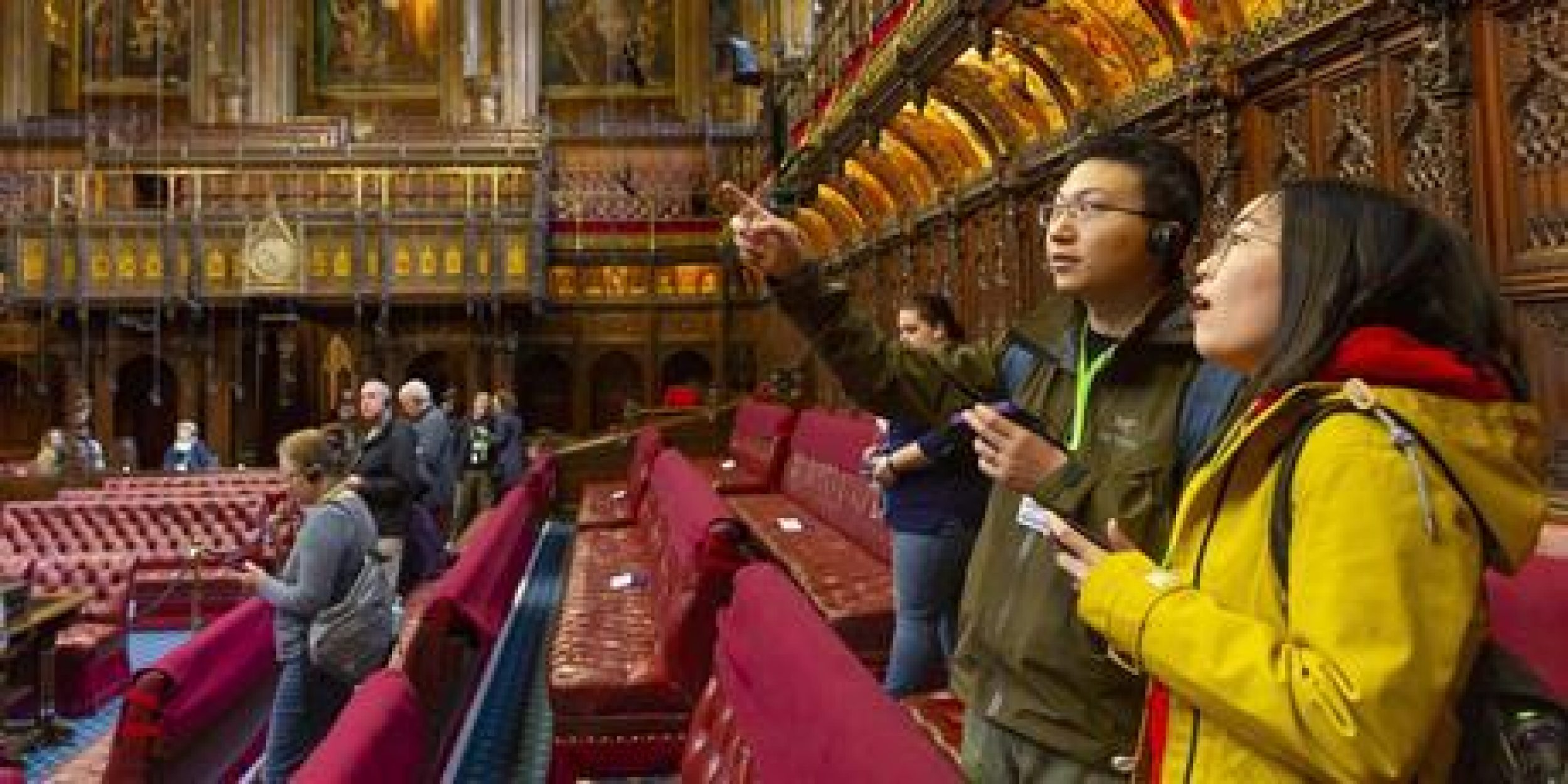 Audio tours of the Houses of Parliament at Westminster are now available in Welsh.

The audio commentary, by BBC presenter Huw Edwards, brings some of the most famous rooms in Parliament to life, including medieval Westminster Hall and the iconic Commons and Lords debating Chambers.

Other highlights include St. Stephen’s Hall, where suffragettes chained themselves in protest in the early 20th century, and Central Lobby, the very heart of the building, where a mosaic of St. David watches over the public as they exercise their democratic right to ‘lobby’ MPs.

The self-guided tour takes around 60 to 75 minutes and features leading figures such as Mr. Speaker and Black Rod. Audio tours run on Saturdays throughout the year and on most weekdays during parliamentary recesses.