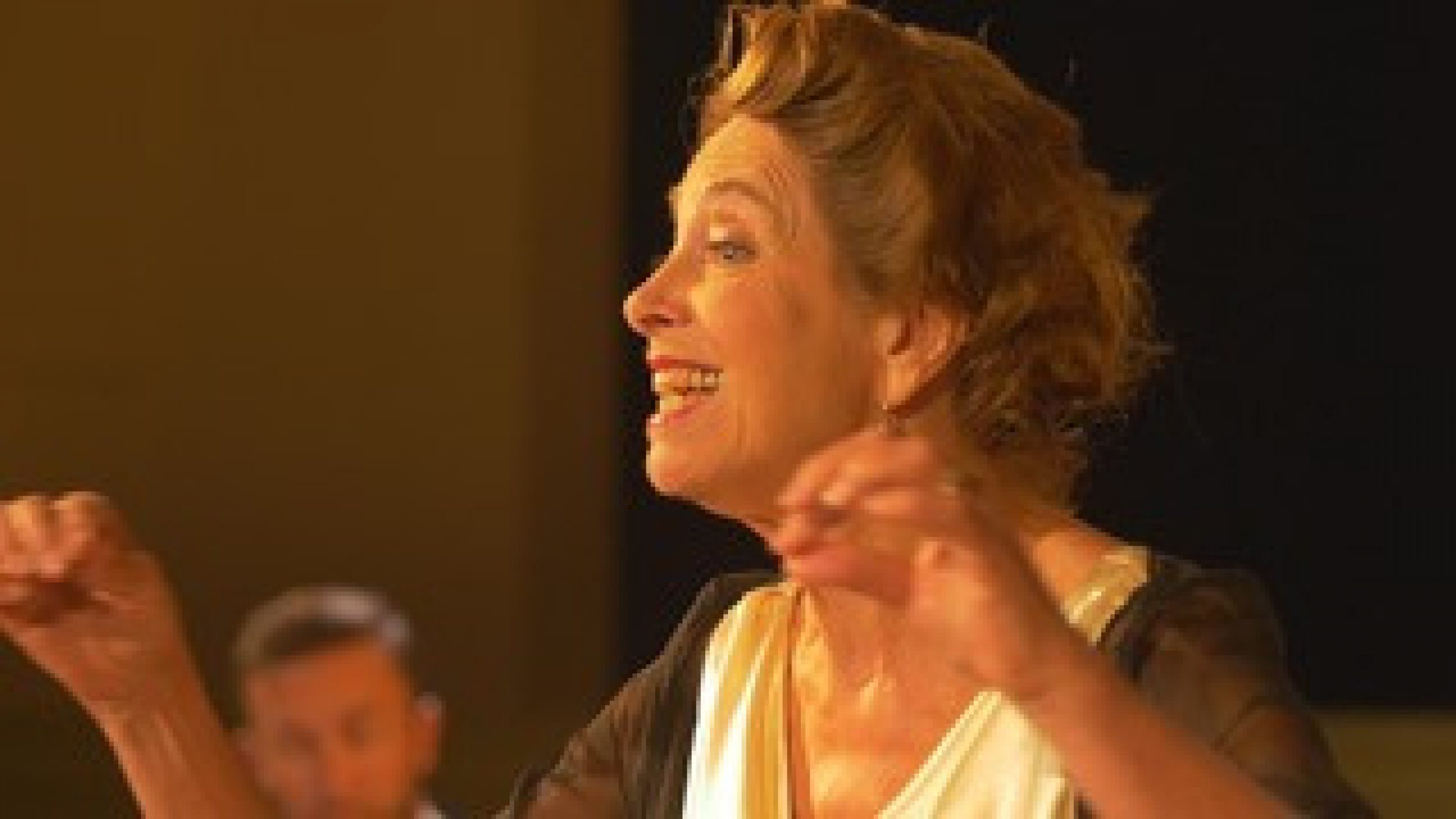 This is the second of the day's performances of this show - the earlier being held at 1.00pm.

Novello & Son, a new play by Welsh writer Arnold Evans, will be performed at the London Welsh Centre during Wales Week London 2020.

The show stars Rosamund Shelley as Ivor Novello’s mother, a larger-than-life character who insisted on sharing Ivor’s London home - and his life. Set in 1938, the indefatigable Clara Novello Davies, now in her seventies, is painfully aware that the world, so besotted by Ivor, has forgotten her own musical achievements - and that Ivor no longer needs her nearly as much as she needs him.

With their relationship at (yet another) crisis point, in this funny and at times poignant drama, Clara sings Ivor’s best-loved songs and – for the first time - confronts the painful events that shaped her remarkable life and her complex relationship with her son.

From a humble Welsh home, Clara Novello Davies became the doyen of choral singing in Wales and gained a world-wide reputation as a choir mistress and singing coach. Her Royal Welsh Ladies Choir won international prizes, sang for Royalty and routinely shared the stage with the likes of Adelina Patti.

But her fame was as nothing compared to that of her son who became a star of the silent movies and the West End stage. He wrote, produced and starred in a a string of spectacular musicals (Glamorous Nights, The Dancing Years, etc.) Many of his songs remain popular to this day (Keep the Home Fires Burning, We’ll gather Lilacs in the Spring, etc.).