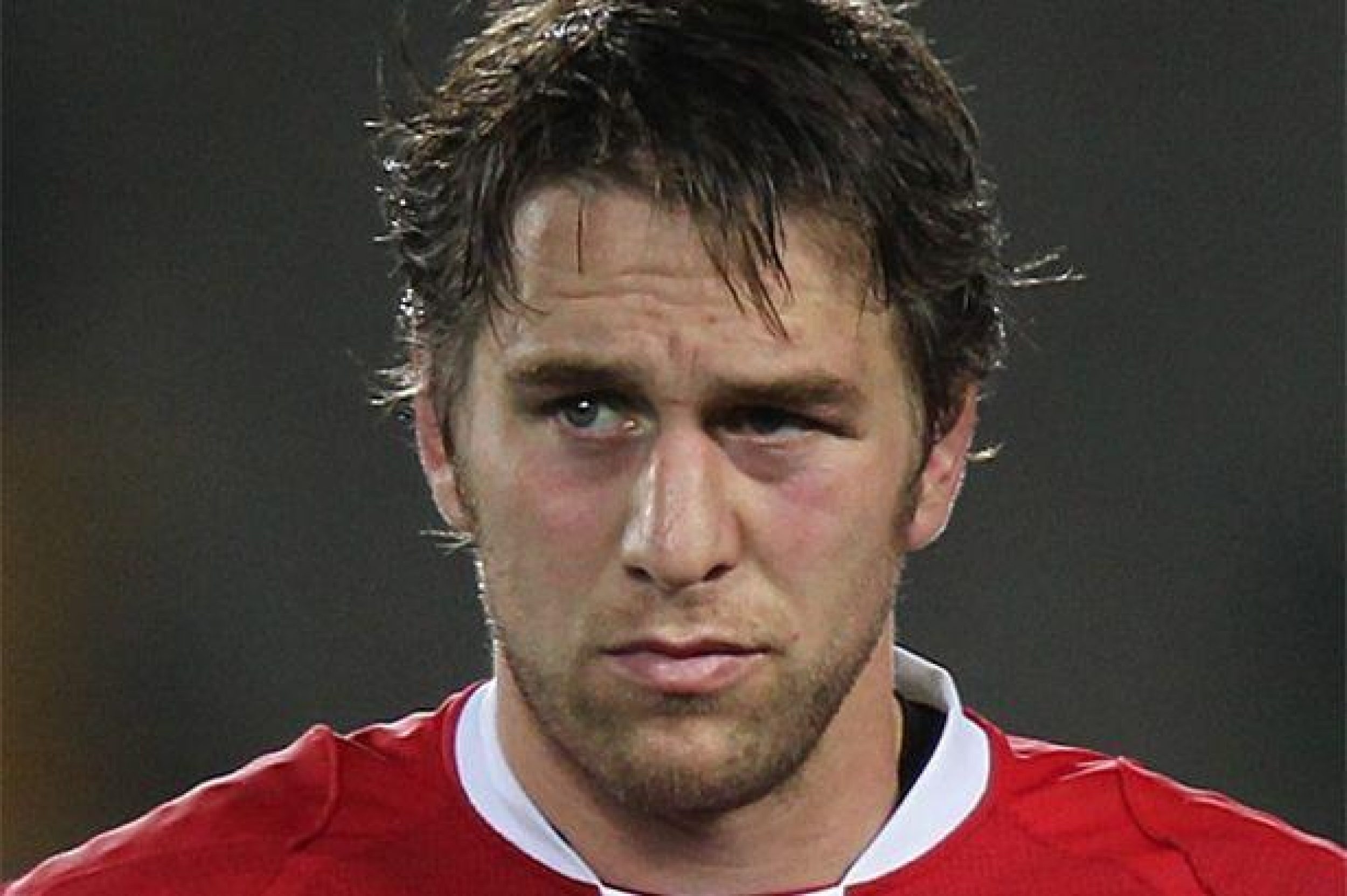 To kick off we’ll take a look back at this year’s Six Nations games so far, including of course the Wales v England game being played only two days earlier – and then we’ll ask Ryan to take us back to the early days of his career, sharing with us the highs and lows, and perhaps a glimpse inside the ‘changing room’ to learn more about those who inspired him, how he inspired others and share with us a few of the more humorous anecdotes from his long and eventful playing career.

Ryan achieved 75 international caps for Wales and three test caps for the British & Irish Lions. His playing career began at Newport in 1998 and ended at Bristol in 2005. Ryan is one of only seven Welsh players to have won three Grand Slam titles, and he is the second most-capped captain for Wales.

Since his retirement from playing, Ryan's career has included two stints on the WRU's Executive Board; firstly as Director for Community Rugby and latterly as the WRU's Performance Director. He also undertakes regular media work and has recently joined the team at New Directions, in a mixed role, including helping to develop and deliver New Directions' personal and professional development training programmes for their clients, candidates and staff.

Ryan is recognised as someone who cares deeply about enabling others to develop and to get the very best out of themselves - a passion and expertise he brings to his role at New Directions.

Questions will be invited from the audience in advance as well as during the event itself.

This is a huge treat for Wales and sport fans everywhere – up-close conversation with a genuine Welsh sporting legend, and a real gent – we hope you can join us! 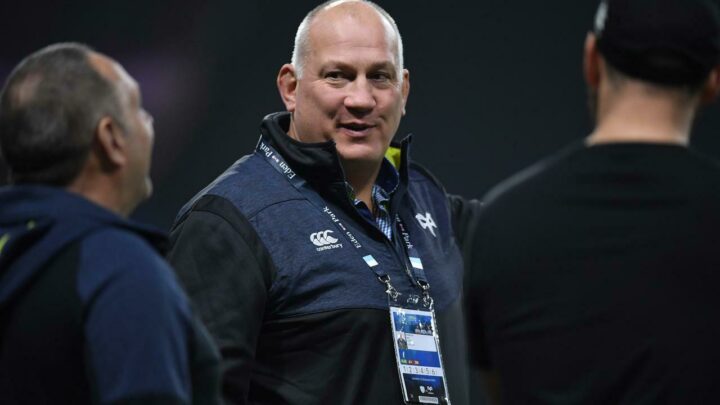 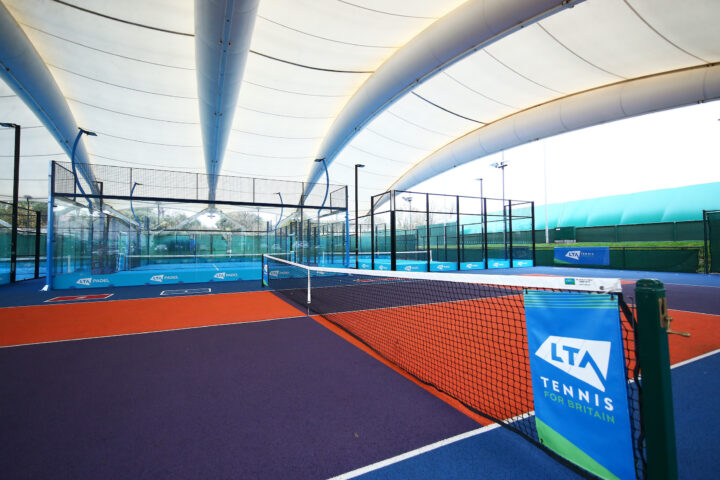 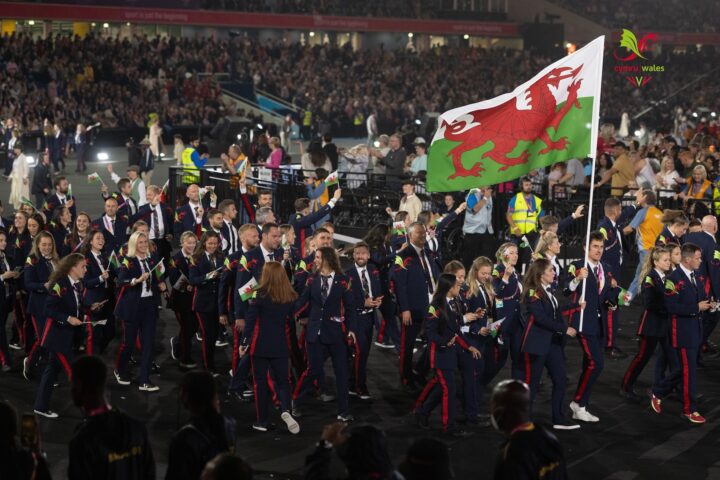