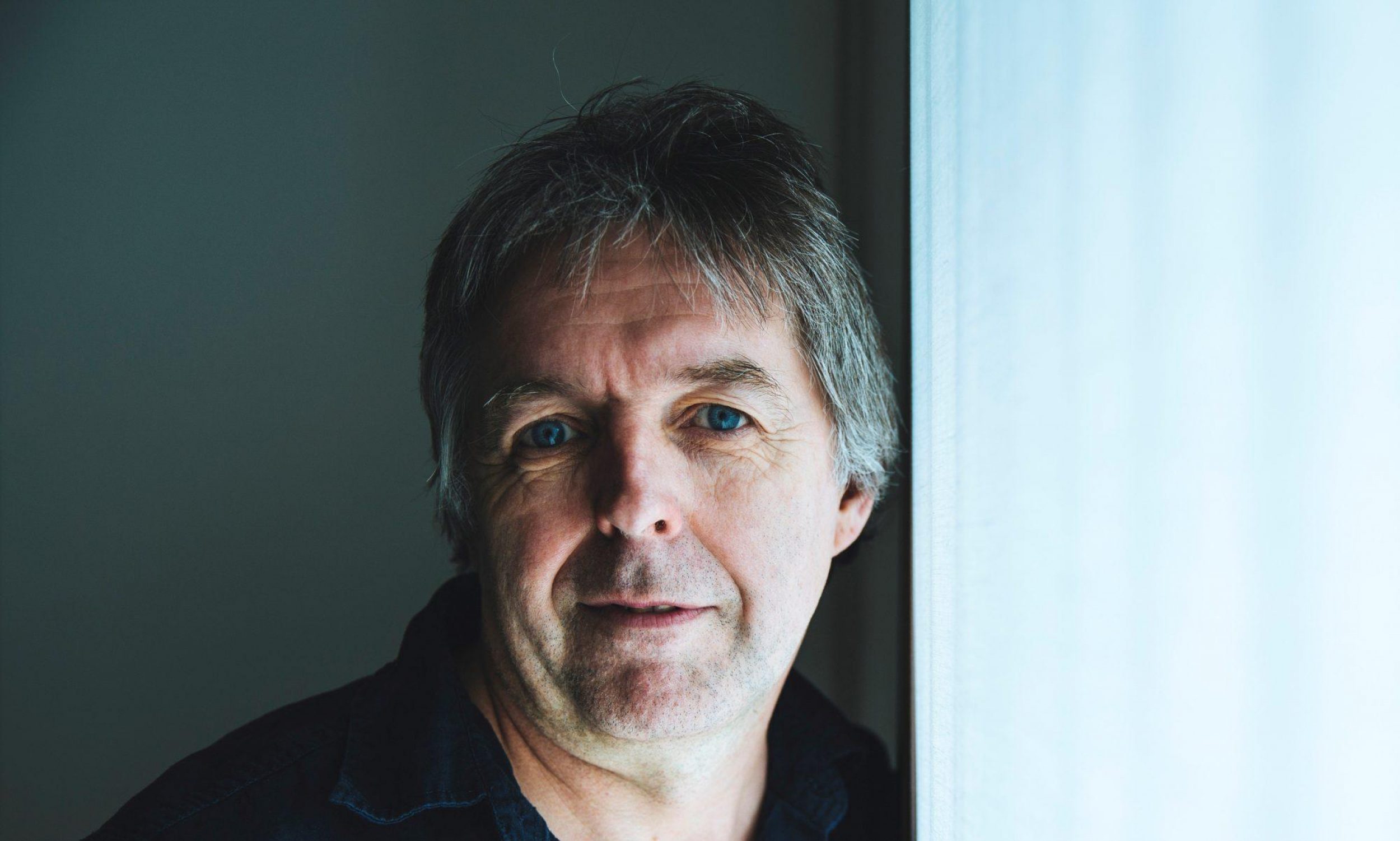 Welsh pianist and composer Huw Warren has achieved an international reputation for innovative and eclectic music making over a thirty year career. Equally at home crossing the often exclusive worlds of Jazz, World and Contemporary music; he has a distinctive and personal voice, and has collaborated with a huge variety of artists worldwide

Huw has recorded 2 albums for ECM (as Quercus with June Tabor and Iain Ballamy) and in 2018 released a solo piano recording Nocturnes and Visions. In 2019 he will release 2 albums for CAM Jazz Everything in Between (with Dudley Phillips and Zoot Warren) and New Day (with Mark Lockheart) His previous albums and projects have included themes and source material as diverse as John Dowland, Welsh Hymns, Plainchant and Hermeto Pascoal.

His writing style combines quirky rhythmic grooves with simple melodic beauty; and manages to be both complex and approachable.

Currently a jazz lecturer/tutor at RWCMD,Cardiff, Huw is also head of Jazz Ensembles at Cardiff University.