182 years ago, in a remote corner of North Wales, the Ffestiniog Railway opened for business. The railway was initially used to carry slate from the quarries in Blaenau Ffestiniog to the sea at Porthmadog, where it would be loaded on to ships which sailed all over the world.

The present-day railway is very different….

This year at King’s Cross we will focus on our heritage, showcasing two ‘Quarry Hunslet’ locomotives from the Victorian era – Hugh Napier and Velinheli. These diminutive but deceptively powerful steam engines were used to transport slate around the local quarries. Following a period of dereliction, they have now been lovingly restored to working order.

The slate quarries, most of which have long since closed, have been repurposed to form part of the wealth of tourist attractions that North Wales has to offer. Attractions such as Zip World and Bounce Below have given the old quarries a new lease of life, attracting a whole new generation of people to North Wales, and opening their eyes to the beauty and majesty of Snowdonia.

The locomotives will be rolled into King’s Cross Station at 0100 on Saturday February 10th, and will be on display in the ticket hall until Sunday February 18th. For the duration of the visit, our staff and volunteers will be on hand to talk to the public and answer questions. There will also be the opportunity to win a short break in North Wales, staying at Portmeirion and including visits to Zip World and first class tickets on the Ffestiniog & Welsh Highland Railways. 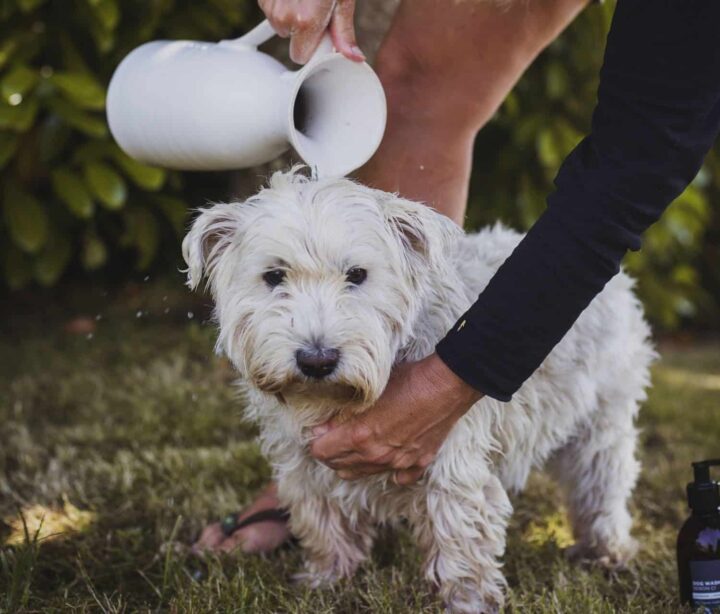 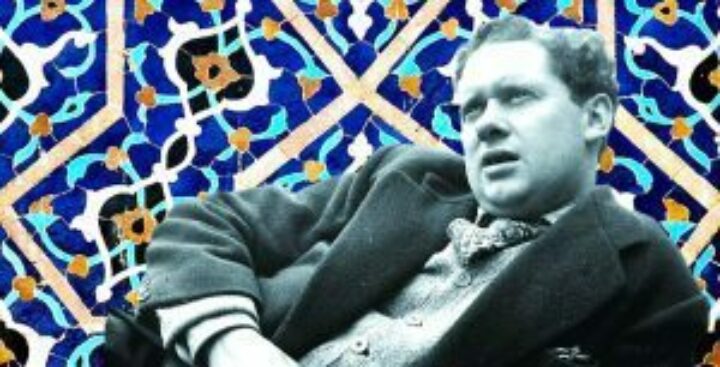