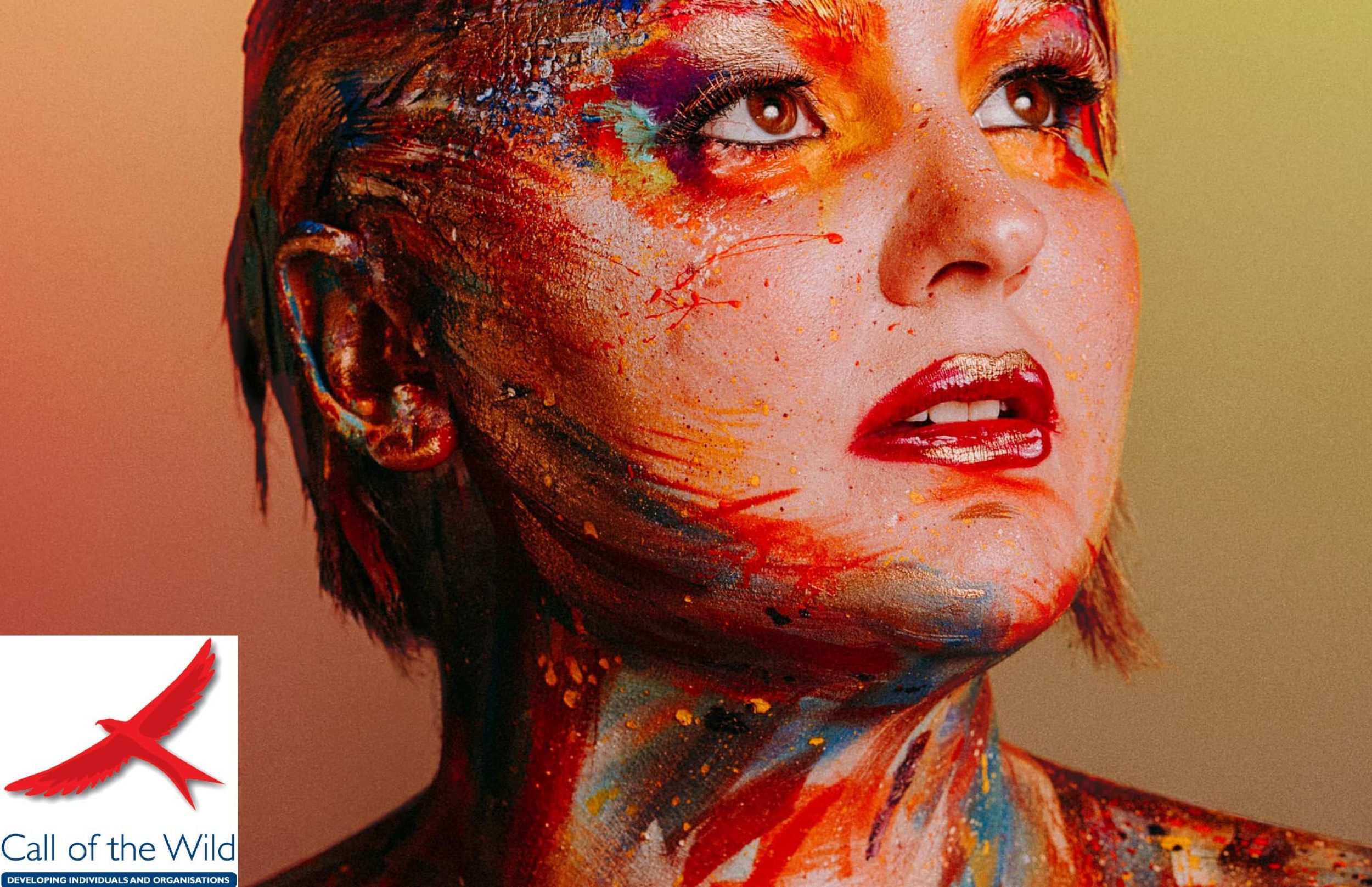 An evening of Business, Sport & Music

A look at leadership through the prism of sport and business - a question-and-answer format with a panel of experts followed by a small cwmanfa ganu, with the outstanding singer-songwriter Bronwen Lewis.

So a typical Welsh night of putting the world to rights when it comes to business, sport and music.

We hope you join in with the singsong, which will take you back to the land of your fathers!

The Miracle Man Who Transformed Rugby – since January 2020, Mark has held the role of Strategic Advisor to Japan Rugby in the critical areas of high performance, competitions and international relations. Prior to this, Mark had a very successful 20-year career with World Rugby as Head of Competitions and Performance, overseeing the International Federation’s significant investments in development, global competition and emerging nations’ high-performance initiatives. He was instrumental in securing rugby’s return to the Olympic Games programme and oversaw the delivery of the Rugby Sevens tournaments at the Rio and Tokyo Olympic Games. In addition, Mark was responsible for the significant advancement in emerging nations’ performances at successive Rugby World Cups, culminating in Japan’s outstanding performances at the 2019 Rugby World Cup and the overall success of the first ever Rugby World Cup to be hosted outside of a traditional rugby market.

Prior to joining World Rugby in 2002, he held Marketing Executive positions with the Irish Government’s Inward Investment Agency in the Tokyo and New York offices. After graduating from Oxford University in 1990 where he captained the Blues rugby team, he worked as a Senior Project Manager in the International Business Division of Kobe Steel in Japan for five years, where he also played for the championship winning company rugby team. He also played for Trinity College Dublin and London Irish rugby clubs, and achieved representative honours with Ireland U-21s, Ireland A, Connaught and the Barbarians.

Carol Bell has been involved in the energy industry for over 40 years, working for E&P companies, as an investment banker and an equity analyst.

In 1997 Carol became a Managing Director of Chase Manhattan’s Investment Bank, with responsibility for oil and gas, and prior to that she was Global Head of J.P. Morgan’s Energy team in Equity Research and Head of European Equity Research.

Now spending more time on the transition to a net zero carbon future and is one of the founder directors of Chapter Zero (the network for NEDs to engage with climate risk).

Also currently a non-executive Director of Bonheur ASA, BlackRock Energy & Resources Income Trust and Tharisa. Carol also serves on the boards of FA Wales, the Development Bank of Wales (Chairing its Investment Committee), Chair of Hafren Scientific and she is a Council Member of Research England.

Her involvement in the charity world includes, Chair of the British School at Athens, Treasurer of the Institute for Archaeometallurgical Studies, Vice President of the National Museum of Wales, Deputy Chair of the Wales Millennium Centre and a Trustee of Museum of London Archaeology.

A frequent broadcaster in Welsh on business related matters and she has sat on the S4C Authority, the governing body of the Welsh Language TV Channel.

Multi-instrumentalist and Tik-Tok sensation, Bronwen Lewis, performs a varied repertoire, spanning from traditional Welsh hymns all the way through to Ed Sheeran.

The Welsh singer-songwriter has a wonderfully warm style that sits between country, pop, folk and blues.

Bronwen is proudly bilingual and received international acclaim during her time on BBC’s The Voice when she brought Tom Jones to tears. Bronwen also starred in and sang the theme song ‘Bread and Roses’ in the BAFTA Award Winning film ‘Pride’.

In 2021 she featured on the Radio 1 Breakfast Show, was a regular on Radio Wales and sang the national anthem on BBC 1 prior to the Wales Euros' game against Denmark.

Her new album is now out and she is currently on a sell-out tour.

Barrie was the Chief Executive of Leadership & Management Wales (LMW) from its inception in 2008. Funded by the Welsh Government and the European Social Fund, LMW’s purpose was to provide leaders and managers in Wales with the information, tools and resources required to become better leaders and managers.

At LMW Barrie designed and implemented a nationwide evaluation of Leadership & Management Development programmes in Wales.

He began his career in British telecom as an engineer but later moved into training and development in the voluntary sector before becoming head of training at the Western Mail & Echo group of newspapers. He moved into academia in 1998, when he joined Cardiff University’s School of Education. In 2007 he moved to head up Cardiff Business School where he stayed until 2015.

He regularly speaks at conferences and seminars and has worked in Pakistan, Uganda and Zambia on capacity building projects with the British Council. He also worked in China, where he has given guest lectures on management techniques. More recently he's been involved in delivering leadership development programmes to various public and private sectors clients in the UK, and further afield in Canada, Mexico and USA.