International Convention Centre Wales (ICC Wales) has been revealed as the headline sponsor of the next M&IT Awards in 2019, bringing the brand new state-of-the-art convention centre to the attention of over 1,200 meetings and events professionals from across the UK.

The industry’s largest awards show will this year take place on St David’s Day on 1 March 2019, three months before the £84 million South Wales venue officially opens. Held at Battersea Evolution, next year’s awards are expected to be inspired by the country of Wales.

Several conferences have already been confirmed for ICC Wales, including the 2019 UK Space Conference, due to take place at the venue in July 2019. Other signed events include Alzheimer's Research UK Conference in March 2020, and the ACT Annual Conference in both 2020 and 2023. 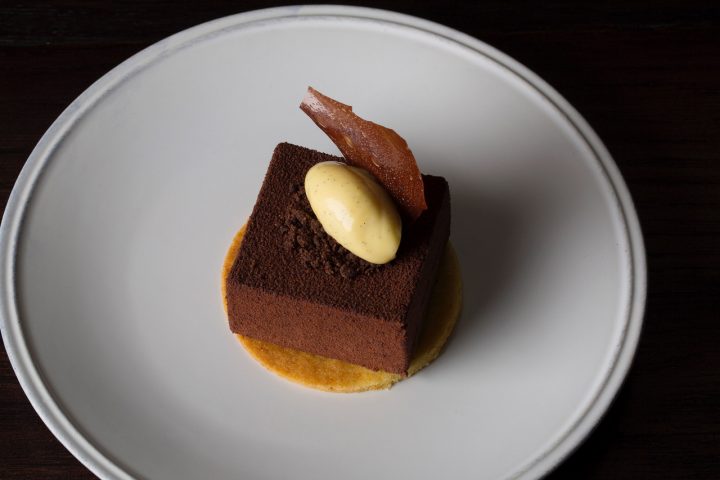 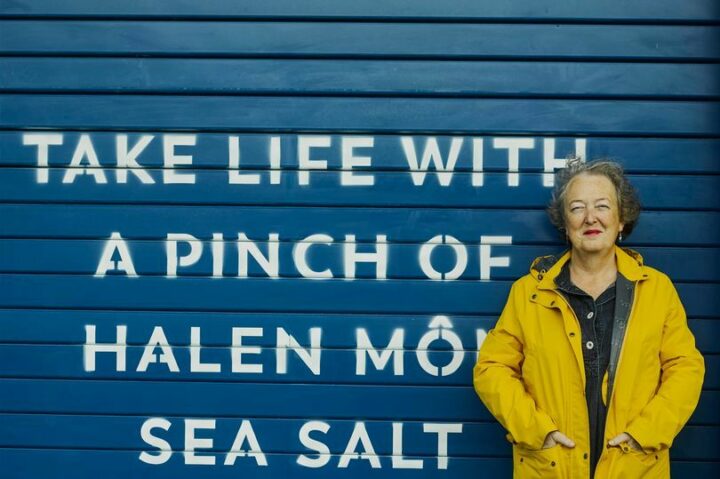 APPG for Wales in the World - Welsh Export Champions