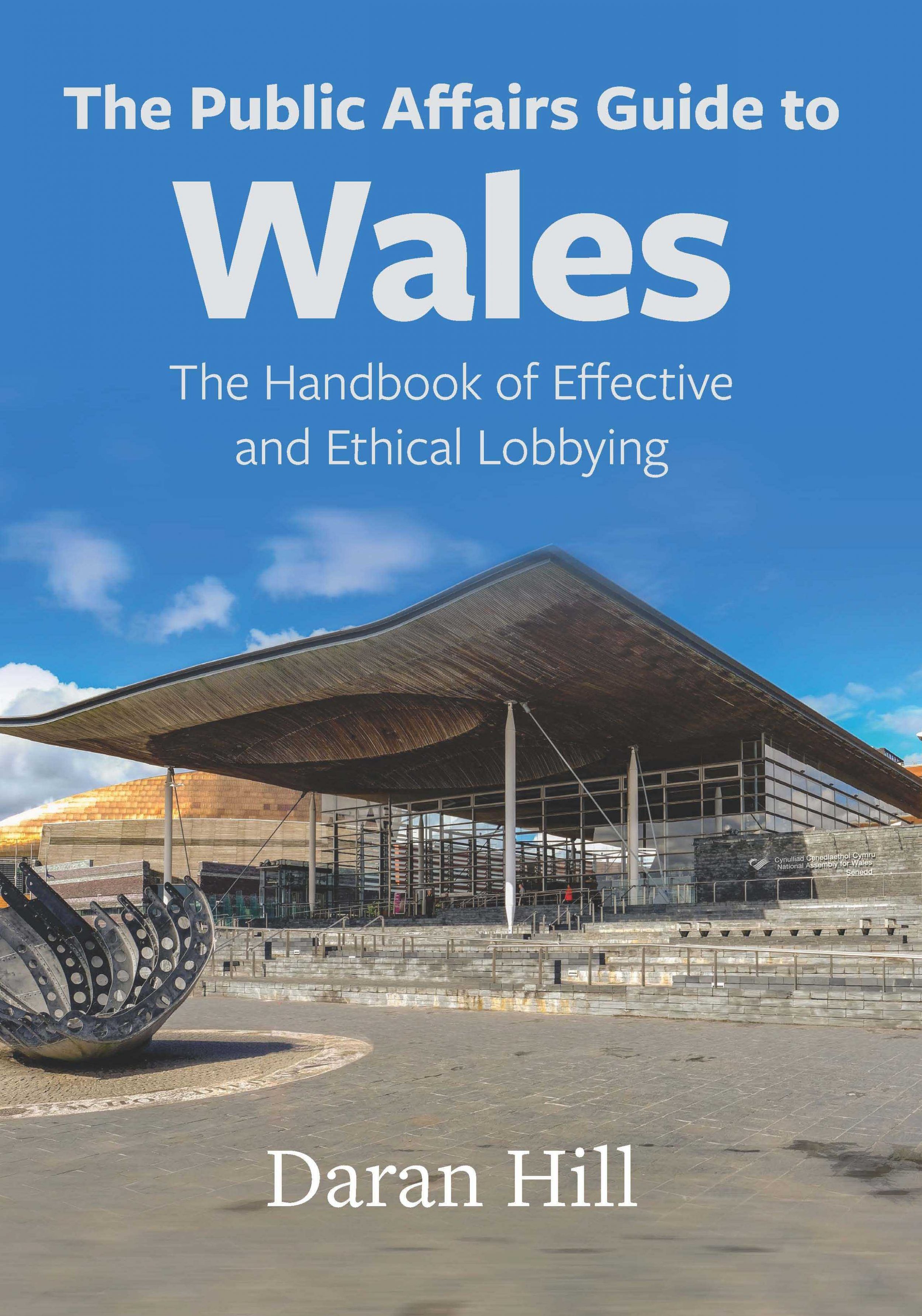 London Launch of the Public Affairs Guide to Wales

Daran Hill is widely recognised as the most authoritative public affairs consultant in Wales and is Managing Director at Positif Politics, the leading public affairs agency he founded in 2006. Highly respected across the political spectrum, Daran led the successful Yes for Wales referendum campaign in 1997 that secure devolution, the 2011 campaign that won primary legislative powers for the Assembly, and is a former Chair of Public Affairs Cymru (PAC).

You are invited to the London launch of his recently published Public Affairs Guide to Wales.

Light refreshment and drinks will be provided.