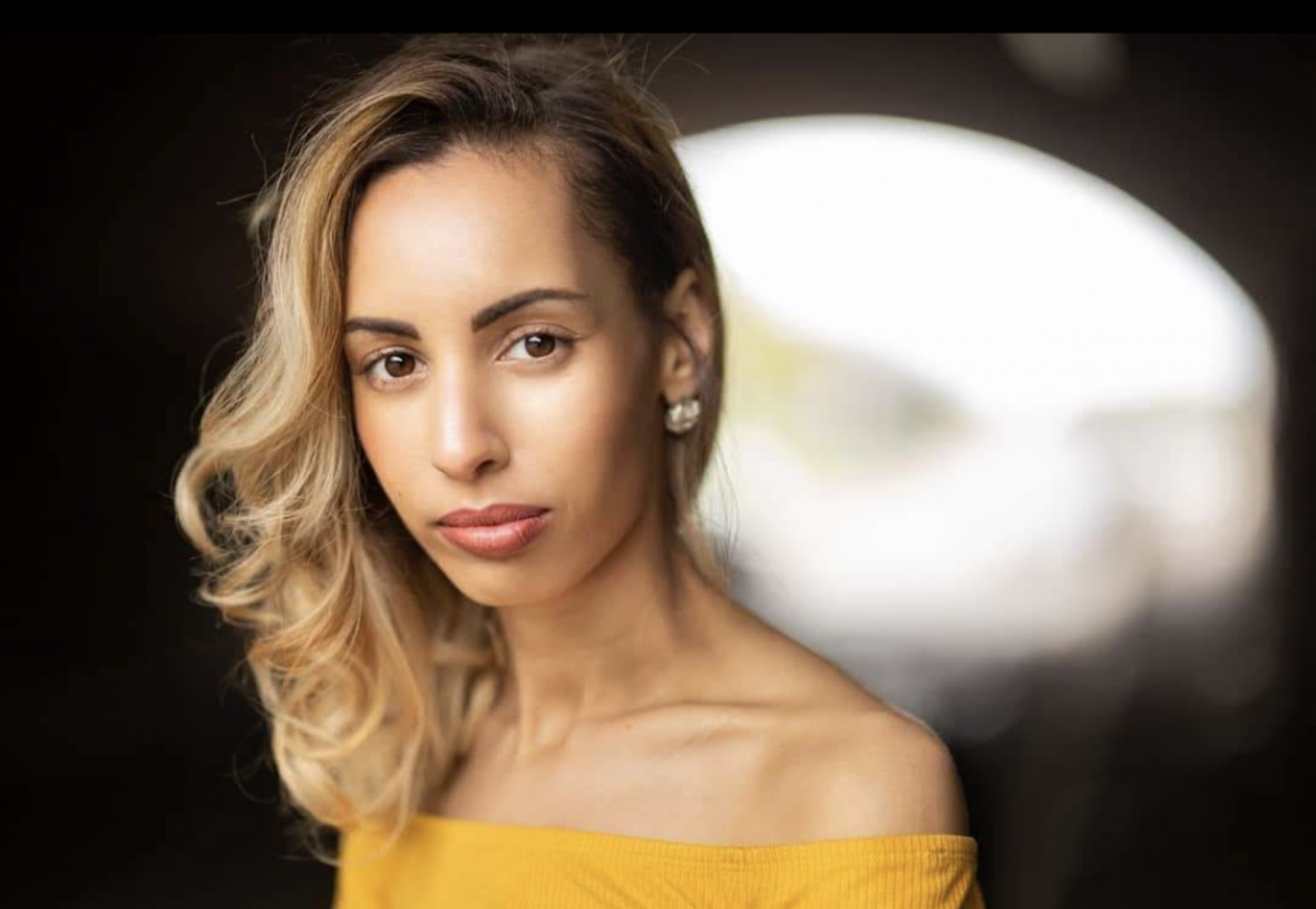 We are taking over the London Welsh Centre Bar to celebrate some of the best emerging Welsh filmmaking and writing talent that Wales has to offer.

Join us as we celebrate creative talent that are already making waves in the industry.

Frankie Williams - Actress and Writer reading from her play ‘Lost’.

Welsh wild-child Bonnie who thinks she’s escaping her woes when she pitches up in London, but an unexpected dinner date with a cheery high-flyer forces her to face more than just a spicy lentil curry.

Through a series of interactions with her unbearably jolly new acquaintance, her anxious Mam & Dad, and her painfully recent ex, Bonnie reluctantly confronts her own unhappiness, realising that the person she’s really running away from is herself.

Martha Reed - writer, whose extract from her play Existential Fish and Dread will be read by actors Ffion Jones and Steve Blacker.

Worlds collide in the local aquarium when a young, Welsh cleaner doing a PhD in astrophysics tries to pluck a middle-aged Surrey man out of an existential crisis following Stephen Hawking’s death.

Martha is a writer for stage and screen. She is currently Chippy Lane Productions' Writing Apprentice, working on new musical 'Toy Mic Trev'.

Recently, her play Existential Fish and Dread played to 4.5-star reviews at The Bread and Roses Theatre, and her screenplay Falling Apart at the Seams was awarded third place at the Women Over Fifty Film Festival.

They support film development, film production, film education, film exhibition, film business development and filmmaker career progression; training and advice are offered for those aspiring to be in or already in the film sector, and advocate for Welsh filmmakers and film policy that works for the people of Wales.

Her passion for arts, multiculturalism and politics all feature in Danielle's migrant play 'Footsteps in a Foreign Land', based on her family history. It was developed in Sept 2019 with Dirty Protest Theatre and Chapter Arts Centre Cardiff; funded by Arts Council Wales. This will then be taken to full production and tour late 2020/early 2021.

The Valleys. Pheobe or Pheebs or Pea (because she's always had a massive head) is back from London and at the centre of Cousin Caroline's wedding party in her hometown of Pontypridd. Everyone's there but Pheebs has never quite fitted in - angry, lost, not really belonging.

Now, to the beats of the wedding soundtrack, Pheebs transports herself back to a simpler time to reclaim her past and own her future.

With a live DJ set and raw physical theatre, this is Katie Payne's first play with Dirty Protest & RCT Theatres. This new play in development with Arts Council Wales is about female anger, mis-diagnosed ADHD and finding out who you really are.

Ffion Jones - Actress and Writer reading from her play 'The Wrong Ffion Jones' by Ffion Jones, Directed by Rhys Bevan.

Ffion Jones is a writer, actor, improviser and dramaturg from Swansea. Past plays include The Wrong Ffion Jones at Vault Festival, Paines Plough Roundabout, Underbelly Edinburgh 2019 and Ugly Lovely at The Old Red Lion Theatre 2016.

Ffion is currently on the Emerging Writers Programme at The Other Room in Cardiff where she is preparing to pitch her TV drama series, Platonic, to Bad Wolf Productions. Ffion is also a core member of Chippy Lane Welsh Female Writers.

Beddgelert
Based on the Welsh legend, Beddgelert tells the story of prince Llewelyn. Grieving for his dead wife, he seeks solitude in a remote hunting lodge, taking with him his newborn son and his most trusted hound, Gelert. But despite Gelert’s companionship, Llewelyn is blinded by grief and fails to see the new danger that threatens his family.
Writer-Director: Medeni Griffiths
Producer: Ben Jenkins, Bad Wolf

Creepy Pasta Salad
A werewolf with an anxiety disorder, a ghost with low self-confidence and a lonely witch muddle through their everyday lives in this apocalyptic animation.
Writer-Director: Lauren Orme
Producer: Amy Morris, Winding Snake

Dirt Ash Meat
In the aftermath of a foot and mouth outbreak on their farm, a family of Welsh hill farmers are consumed by bitterness and paranoia.
Writer-Director: Sion Thomas