183 years ago, in a remote corner of North Wales, the Ffestiniog Railway opened for business. The railway was initially used to carry slate from the quarries in Blaenau Ffestiniog to the sea at Porthmadog, where it would be loaded on to ships which sailed all over the world.

The present-day railway is very different . . .

This year at King’s Cross we will focus on our heritage, showing two locomotives: A ‘Quarry Hunslet’ locomotive from the Victorian era – Velinheli, and Chaloner – a vertical-boilered locomotive built in 1877 by de Winton of Caernarfon, whose factory was a stone’s throw away from our brand new purpose-built terminus station. Both of these diminutive but deceptively powerful steam engines were used to transport slate around the local quarries. They have now been lovingly restored to working order, keeping heritage alive to educate the younger generations. We are very grateful to our friends at the Leighton Buzzard Railway for allowing us to display Chaloner.

The locomotives will be rolled into King’s Cross Station at 0100 on Saturday February 16th, and will be on display in the ticket hall until Sunday February 24th. For the duration of the visit, our staff and volunteers will be on hand to talk to the public and answer questions.

The new £2.2m station in Caernarfon forms a key part of the £16m Waterfront Development Project, led by Gwynedd County Council, to give a major boost to this historic area. Opening to the public at the end of March 2019, the futuristic new building will offer much improved facilities for visitors arriving by road or by rail from Porthmadog, where a major station improvement project was completed in 2014. 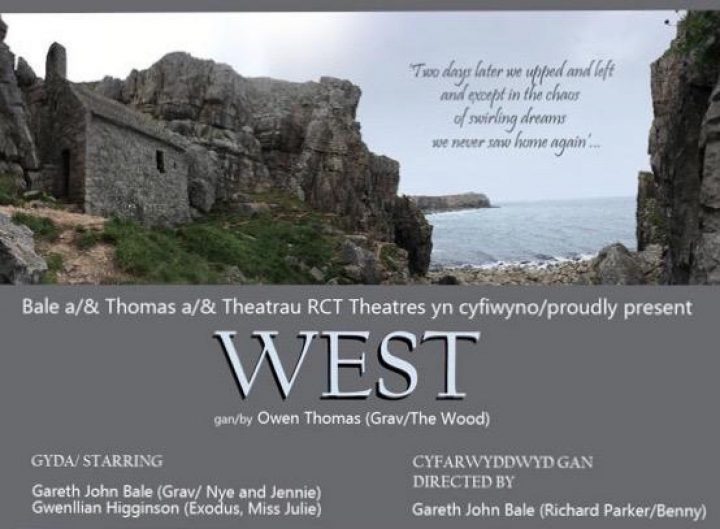 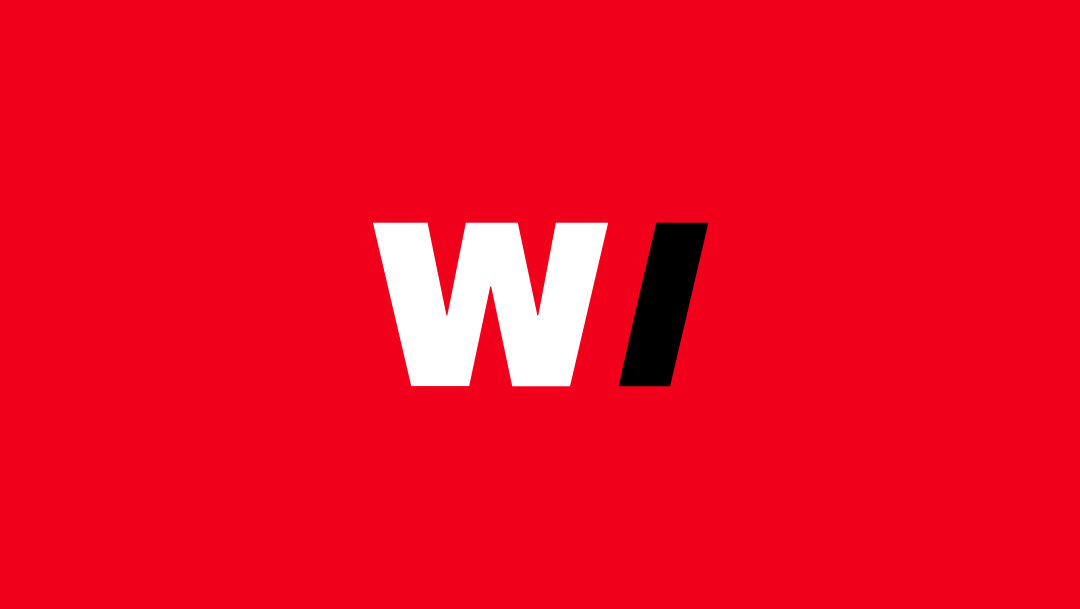